This is a past event. Registration is closed. View other Belgium-Luxembourg Chamber of Commerce in Hong Kong events.

The Geopolitics of Semiconductors

The Global Chip Crunch, Taiwan, and why it matters to all of us

Registration for this event is now closed.

Add this event to any of these calendars

Get directions on Google Maps

If you have any questions please contact Femke Debie at femke.debie@blcchk.org.

Together with the Swiss Chamber of Commerce, we are pleased to invite you to The Geopolitics of Semiconductors - The global chip crunch, Taiwan, and why it matters to all of us, in collaboration with Egon Zehnder.

Are semiconductors the "new oil"? How did Taiwan become a chokehold in the global electronics industry? What is the CHIPS & Science Act? What is Made in China 2025? How are they affecting tech industry investments globally?

Egon Zehnder's Technology & Communications Practice is pleased to invite you to an exclusive session on these current and topical themes.

The discussion will be in Q&A format with panelist Richard Lin (Global Head of Semiconductors at Egon Zehnder International) and moderated by Benno Jaeggi (Co-President of The Swiss Chamber of Commerce in Hong Kong).

Please note that attendees will be required to have at least 3 doses of vaccination and scan the venue QR code on the LeaveHomeSafe App.

We very much look forward to welcoming you! 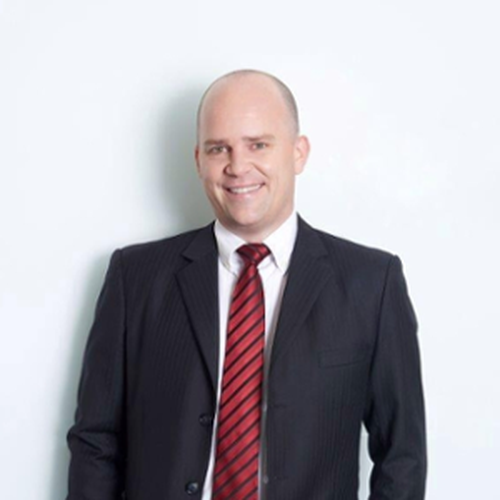 Co-President at The Swiss Chamber of Commerce

Based in Hong Kong, Benno Jaeggi is active in Egon Zehnder’s Financial Services and FinTech practices with a particular focus on Investment Banking and Markets.

He leverages his deep experience in Corporate Banking, Sales & Trading, Capital Markets and FinTech as a respected advisor to clients in Hong Kong and across Asia. Before joining Egon Zehnder, Benno was an executive with the ANXONE cryptocurrency exchange, one of the largest digital asset businesses in Asia.

Prior to that he spent more than a decade in Wholesale Banking and on the Markets trading floors at ABN AMRO, RBS and ANZ Bank, most recently as the Global COO for Distribution and Origination board member of Balance Health Limited, a holistic health and corporate wellness business advising individuals and corporate clients across Asia.

Benno began his career as a venture capital analyst. Benno earned a Master’s degree in Business Administration and IT management from the University St. Gallen in Switzerland and an MBA in Finance from the Hong Kong University of Science & Technology. 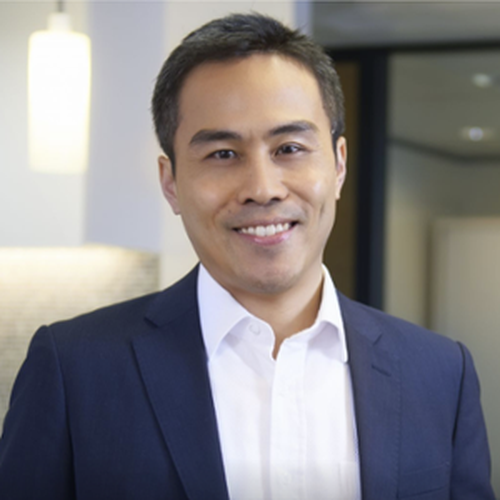 Richard Lin serves as Global Semiconductor Practice Group leader and is also a core member of the firm’s Technology and Communication Practice in Greater China. With deep expertise in semiconductor, enterprise technology, and technology officers, he engages clients on executive search, board advisory, and leadership development strategy.

Prior to joining Egon Zehnder, Richard was Vice President of Asia Sales for Atmel Corporation and was responsible for their broad line semiconductor and solutions business. Previously, he held several global and regional management roles at TriQuint (now Qorvo) in the United States and China. Earlier, he worked in technology marketing at Centillium Communications, a Silicon Valley start-up. Richard began his career in Japan as a Research & Development Engineer for Mitsubishi Electric.

Richard has a bachelor’s degree from the University of Toronto and a master’s degree from Stanford University, both in electrical engineering. He also holds an MBA from Harvard Business School. He enjoys travel with his wife and two children, and is an avid hiker and drone videographer.

The Swiss Chamber of Commerce in Hong Kong

Click here​ to sign up for the general BLCC Community newsletter with news from our members, about Hong Kong & updates from the BLCC.